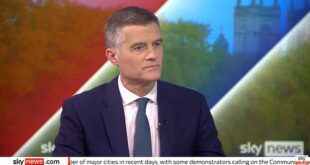 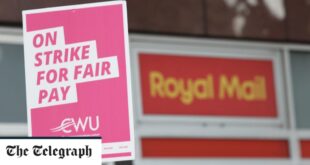 Humiliated former royal butler Paul Burrell sensationally admitted yesterday that he copied Diana’s letters behind her back before sending them off to America for ‘safekeeping’. The man Diana called her ‘rock’ was forced to tell her inquest that he covertly made handwritten notes of her correspondence while he worked for her

The labour unrest of Saturday, February 16, 1946, came to attention on the death of …