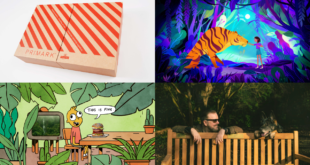 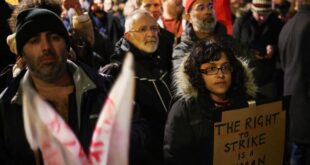 Royal Philips Electronics strengthened its lighting and energy business while tapping into emerging world markets to offset big losses in the United States, according to its fourth-quarter earnings report released on Monday. Philips’ net profits grew quarter-over-quarter from about $982 million to $2.01 billion even as its sales numbers remained relatively constant. 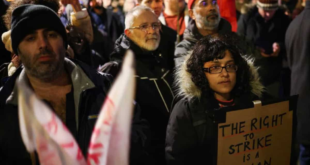