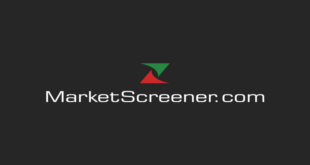 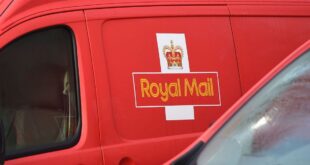 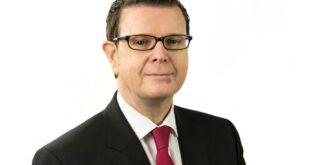 Royal Mail to increase prices and slash costs due to inflation

Royal Mail slumped on Friday after JPMorgan Cazenove placed the shares on ‘Negative Catalyst Watch’ ahead of the company’s next update on 10 February.

“While we don’t expect a disappointment on revenue, this will be supported by Covid testing and so will reverse over time,” JPM said. “We also believe there have been various operational issues in the UK business, and expect these to result in higher cost, putting at risk the group’s previous £500m UKPIL operating profit guidance.”

JPM, which rates the shares at ‘overweight’, noted that the number of offices experiencing delays with delivery has gone from 20 in late December to around 77 currently. It said this will be impacting quality of service, with the group incurring additional cost such as overtime as a result.

The bank said it suspects investors are giving Royal Mail the benefit of the Covid testing and are currently neglecting the offsetting negatives.

“We continue to like Royal Mail over time, but think the next few months may be difficult, with upcoming wage negotiations,” it said.

The bank said it was cutting its forecasts by around 6-7%. The modest reduction in its price to 768p from 777p is due to higher FY23 net debt in its calculation, it said. 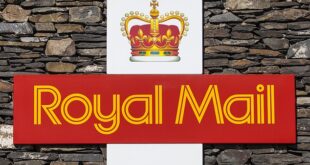 Royal Mail at a ‘crossroads’: Should investors take the plunge?