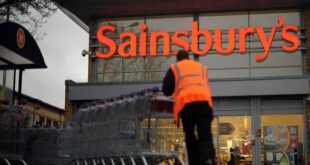 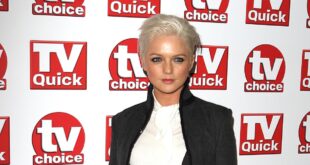 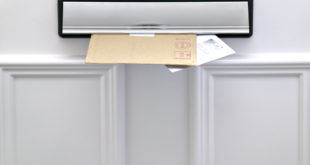 Around 100 strikers at Royal Mail’s Burslem office, who have been on strike since 18 December, have agreed to a deal to end their dispute. Bosses have been engaged in a ferocious attempt to break the postal workers’ CWU union at the office, which is regarded as one of the best unionised in Britain. 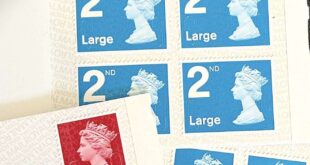 Households with books of non-barcoded stamps tucked away in purses, wallets and drawers are being …