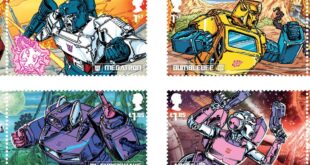 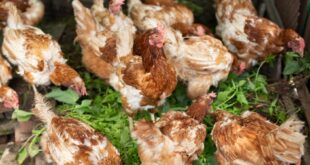 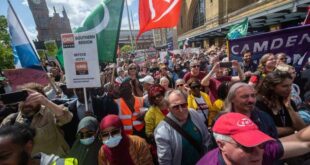 Royal Mail managers have voted to strike in a dispute over jobs, the Unite union said

It comes as industrial action has swept across the country in various sectors over recent weeks.

Members of Unite backed walkouts by 86 percent and by 89 percent in Northern Ireland.

Strike dates will be announced in the coming days and the union called for management to return to the negotiating table to reach a settlement to avoid disruption.

“Our Royal Mail members are guaranteed Unite’s 100 percent support in any industrial action they take this summer to get the company off this ruinous path.” 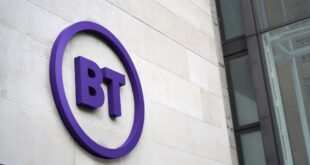