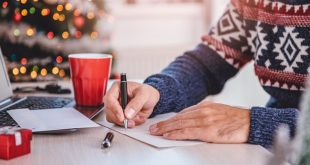 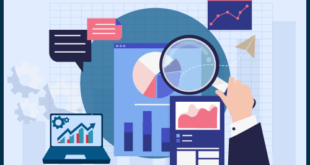 A LETTER deliberately ambiguously addressed to a Craven chef and businessman has found its way to his home, thanks to the expert detective work of the postal system.

The letter was addressed to: “Chef Mark Dale, somewhere in the Yorkshire Dales. Likes 4×4 Pajeros, curly haired lad. Some Top hotel chef, might be where the lock in due to snow was. Not sure.” Amazingly it found its way to Mr Dale’s home within just a few days.

Mark, who lives in Settle, said he had posted ‘a whinge’ on his timeline on January 8 about a news story the BBC was carrying about how a letter got delivered with no real address. He said how he had received one a few years ago when he was working in Caversham which had been addressed to: ‘The house in Upper Caversham with a broken down front wall and loads of lorries and trucks parked on the drive’ – or something similar.

He said he couldn’t understand why a recent letter delivered without a proper address had made national news when there was so much other worthy stuff going on.

One of his friends, Andy Pem, said he was going to send a letter to him with a recipe in and an 88p stamp to see if it made it to him as a test for Royal Mail and suggested a two-week time limit. He kept his word and posted one off.

Mark said three days later, on that same social media thread, a woman claiming to be a manager with Royal Mail said they had received the letter and could he send an address?

But Mark wanted to make sure the challenge was carried out to the letter and didn’t give his location out. He added: “I said well, you’re 90 per cent there finding me, so to get my address should be easy now … and on Thursday it arrived special delivery.

Mark said he appreciated the effort they had gone to to find him.

A few of his friends said they too had either received or sent letters in the past which had managed to get delivered while others mused that Royal Mail could find him without an address, yet other parcel delivery companies operating locally were often failing to find homes with a full address and postcode. 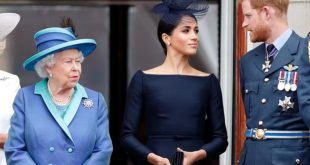 Police protection should not be for sale. Prince Harry has an outrageous cheek, demanding a …