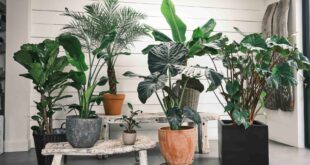 Princess Diana’s former butler told an inquest into her death Monday he believed it was “impossible” that she was murdered on the orders of the royal family. 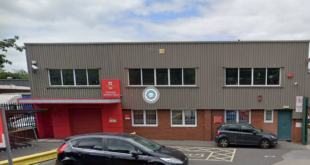