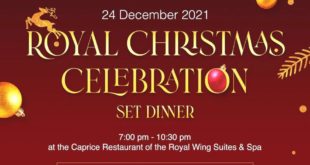 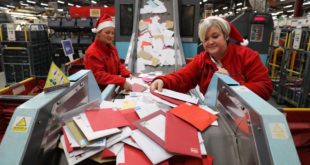 Takeover Target’s trainer Joe Janiak is keen to bring his Australian sprinter back to Royal Ascot for the third year in a row. The 2006 King’s Stand winner, who took second place in last season’s Golden Jubilee, is to be kept going for at least another 12 months. 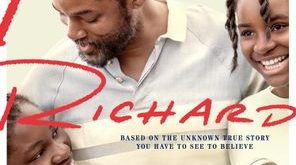