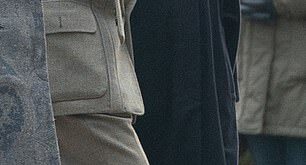 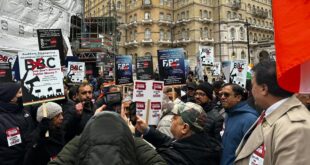 A WISHAW postie has been suspended as part of probe after tens of thousands of pieces of mail went missing. Royal Mail have this week confirmed that the postman is the subject of an internal investigation into the ‘intentional delay of mail’.