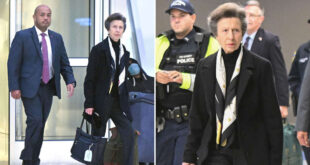 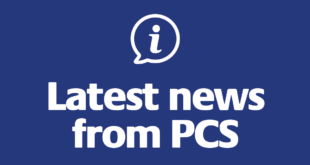 More than 115,000 postal workers are to strike over four days in the coming weeks as part of a salary dispute. The Communication Workers Union said it would be the biggest strike of the summer so far to demand a “dignified, proper pay rise”.

The union said management had responded by imposing a 2 percent pay rise, but they believed it would lead to a “dramatic reduction” in workers’ living standards because of current soaring inflation. 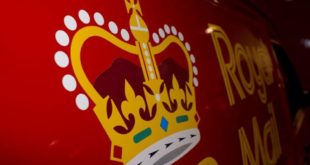